The “Laceno d’oro” for Lifetime Achievement to director Elia Suleiman 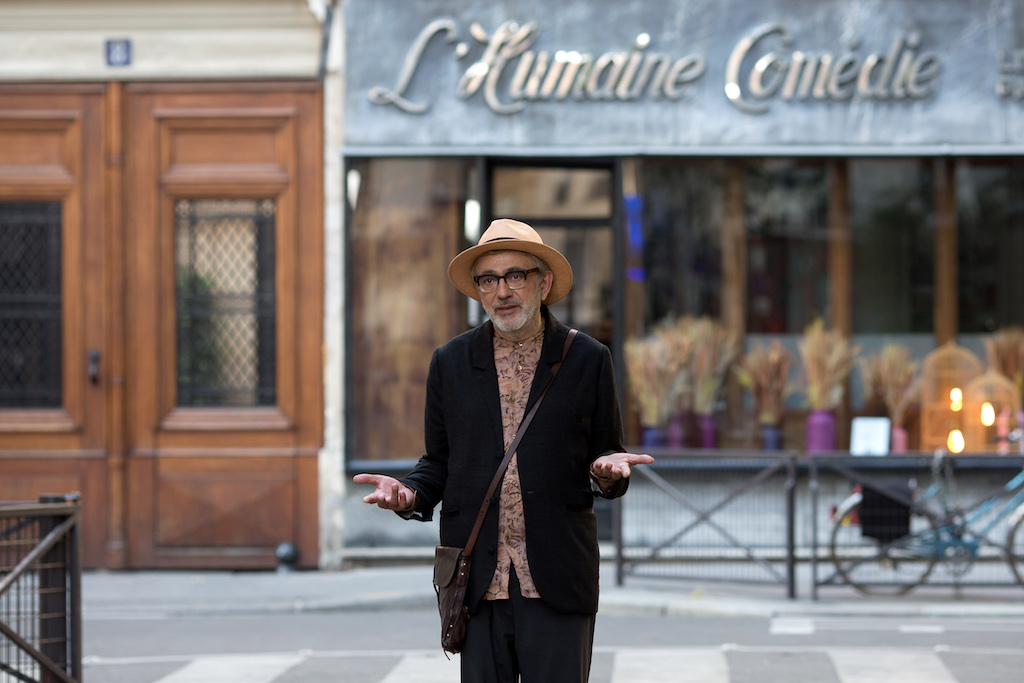 Avellino, November 10, 2021 – Palestinian director, screenwriter and actor Elia Suleiman will receive the “Laceno d’oro” Lifetime Achievement Award of the 46th Laceno d’oro International Film Festival (Avellino) during the film festival which will take place from December 1-8, at Cinema Partenio (Via Giuseppe Verdi, free admission). Born in Nazareth in 1960, Suleiman is known as one of the most important filmmakers in the world for his ability to address history and current events of Palestinian people with both powerful realism and irony, and the tone of a bitter and surreal comedy. The Festival will host a retrospective dedicated to the director, who also stars in most of his films: It Must Be Heaven, nominated for the Palme d’Or at the 2019 Cannes Film Festival, awarded at the French festival with the FIPRESCI International Critics Award as the Best Film in competition; The Time That Remains, competing in Cannes in 2009, Diary of a Beginner (2012, episode of 7 Days in Havana) and Divine Intervention (2002), Grand Jury Prize in Cannes, International Critics Award FIPRESCI, Best Foreign Film at the European Awards. Elia Suleiman will also hold a masterclass open to the public to share his idea of cinema and retrace his career.

Laceno d’oro International Film Festival, the renowned “cinema del reale” festival founded by Pier Paolo Pasolini in 1959 with the Irpinia intellectuals Camillo Marino and Giacomo D’Onofrio – to promote Irpinia and its territory with a Neorealism-inspired festival – is organized by Circolo ImmaginAzione, based in Avellino, chaired by Antonio Spagnuolo, with the artistic direction of Maria Vittoria Pellecchia, in collaboration with Aldo Spiniello, Sergio Sozzo and Leonardo Lardieri.

The eight-days festival will host screenings, meetings with authors, concerts, exhibitions, master classes and workshops. The program will focus on three international competitions and one competition for Campania authors. The international competitions include “Laceno d’oro 46” for fiction feature-films or “cinema del reale” films; “Occhi sulla città”, short films which explore – with utmost freedom – urban spaces, the environment, and landscapes; “Laceno d’oro doc” section for experimental documentaries. In addition, the section “Spazio Campania” will be open to Campania authors and movies produced within the Region. Feature films, short movies and documentaries will be judged by a special board made up of artists and professionals from film industry. The best “Spazio Campania” movie will be selected by the audience. Winning feature-films will receive a cash prize of 3,000 euro; winning short-films and documentaries will receive a cash prize of 1,500 euro, and the best “Spazio Campania” film will receive a prize of 500 euro.

Federico Gianotti, director of the short-movie Continuity of Grace