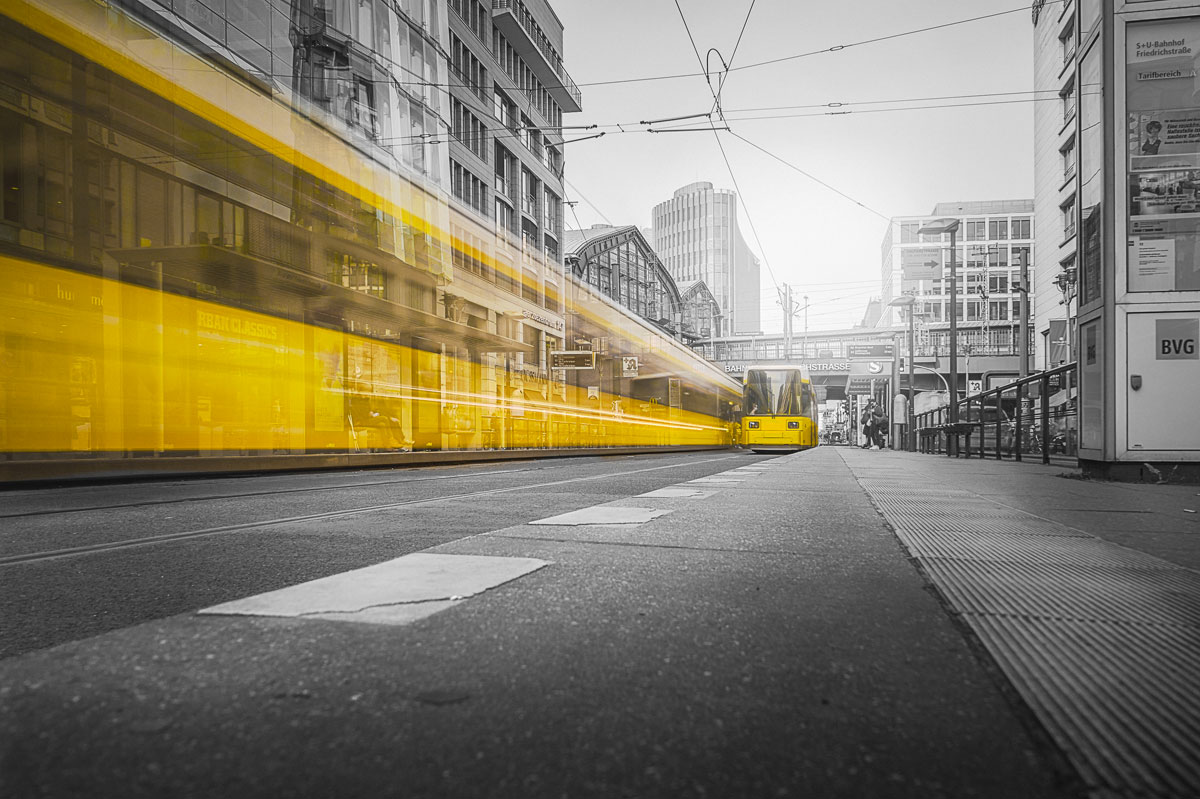 The short-movie contest Gli occhi sulla città (The eyes on the city) has been the core of Laceno d’oro Festival for the past four years. The incoming 2018 edition sees a renewing of the formula. The Festival bets on a triple-line competition, one for full-length films (and medium), one for short-movies and another one for doc films.
Still, the core and the basic idea behind Gli occhi sulla città remain the same. Cinema and urban spaces, a subject specifying and characterizing our observation point; at the same time, these two topics allow a wide range of cinematic approaches. The main goal is to think about urban transformations, their social consequences, their style and expressive changes, also their influence on our thoughts and imagination. The contests are open to any films, regardless of genre and nationality, capable of reflecting and reinventing urban spaces; perhaps movies influenced by city or townscapes, able to hypothesise production and distribution methods tightly bound to the environments they’re set in. Works that manage to tell something about past and present cities or towns, even films that attempt to imagine possible and impossible perspectives of a future city. Works in relationship with architecture, politics, city planning, or “simply” using the city/town as a/the character of their stories.
The relationship between the subject and the story is left to the creativity and originality of the author, as you can see taking a look at the winners of the past editions like DRIFT by Helena Wittmann, Confident by Karen Akerman and Miguel Seabra Lopes, Deposizione in due atti by Carlo Michele Schirinzi, Santa Teresa by Emanuele Dainotti and Alessandro Capuzzi. The juries has been lead by masters of cinema like Jia Zhang-ke, Abel Ferrara, Daniele Gaglianone, who’ve always read the urban topic in an open, transversal way.

The call is open to fictions and documentaries, regardless of genre, produced and shot in any video formats, completed after 1/1/2017.
The subject is cinema among urban spaces, declinable with total liberty. Contestants are allowed to resort to an “exclusively” narrative tone, but also urban, architectural, political and sociological accents are permitted. Nonetheless, every work will have to deal with urban pattern, questioning about cinema capacity to tell, describe or even “predict” and outline contemporary cities transformations, their scenarios, perspectives and issues.
Three categories provided:

Works with a previous release in Italian cinemas or any online distribution, like streaming, in the Italian territory, will be excluded. National Previews will be privileged.
Works will have to reach us according to the “registration” details, included in this call, not later than October 31 2018, on pain of excluding.

Candidates can register by filling the form on the Festival official website: www.lacenodoro.it
Any questions regarding registration procedure will be answered by the administrative office (concorso@lacenodoro.it ).
As far as selection is concerned, works must be uploaded on a video sharing platform (youtube, vimeo, etc.), privatised or not indexed, if possible downloadable (in case there were a password to the link, please let us know by insert it in the form, along with the link to the video). The link must be active, at least, until December 9.
An entry fee of 5,00 Euro is required for secretarial expenses, to be sent via Paypal (postmaster@circoloimmaginazione.it) or by bank transfer to the current account no. 29406, registered to “Circolo di cultura cinematografica ImmaginAzione”, BPER Banca Popolare dell’Emilia Romagna filiale di Avellino, IBAN IT58O0538715100000000029406, indicating the registration for the 2018 competition of the film “enter title”.
Alternatively, registration can be made through the international FILMFREEWAY platform (https://filmfreeway.com/LacenodOroInternationalFilmFestival), uploading your film and paying the registration fee directly on the platform.
In the reckoning of the call time-limit, October 31 2018, what matters is the date on which the registration will be submitted.
Authors and/or Producers are accountable for their own work contents and declare, by enrolling in the Festival, they have fulfilled any obligations with third parties in terms of copyright.
For studios presenting more than one title, it’s possible to benefit of a forfait offer of paying 5 euros (equivalent to 6 dollars) for the first one, and then 1 euro (equivalent to 1 dollar and 20 cents) for each submission that follow. If the number is superior than 35 titles, overtaking 40 euros of fee, the total amount of the subscriptions will be in any case 40 euros (or 48 dollars). To take advantage of this offer you must register esclusively via the form available on the festival website at the link http://www.lacenodoro.it/laceno-doro-contests-2018/

Among the received works within the time limit and the ways laid down in this call, we will select 7 full-length films, 5 documentaries and 15 short-movies at most, on the commission’s general terms and conditions (all the commission members are part of Circolo ImmaginAzione, a circle of film culture). In case of authors participating in the contest with more than one piece of work, only one will be taken into account.

There is no rental cost for the films selected in the competitions.
For full-length films and documentaries the expected screening format is preferably DCP, but other formats can be agreed with the Festival administration.
The film screening copy, along with a spare Blu-ray, will have to reach the Festival location not later than November 25 2018, following the instructions provided by the Festival organization. The copy must be sent to the following address:

As for the short-movies, the screening file must have a minimum resolution of 1920X 1080 in the formats AVI, MOV, MP3, MPG. The Festival organization may reserve the right to ask for a PAL format DVD.
In case the film needed subtitles, we must receive the complete list of the dialogues and the list of subtitles (if applicable) in one of the following languages: Italian, English, French, possibly in .srt format or with any reference to the timecode.
As for the drawing-up of a catalogue, short information about the film, the author, the production, the plot and some photographs will be required.
Postal and delivery costs of the film screening copy will be incurred to the sender. As far as the return is concerned, Laceno d’oro Festival shall bear the cost from Avellino to any destination place. If, after the screening at our Festival, another Festival were to require the copy shipping, postal and delivery costs will be charged to the applicant. In any case, Laceno d’oro is intended to cover the cost of one single transport of such copy.

Selected films will be shown to the audience during the Festival Laceno d’oro 2018, which will take place December 3 to 9, 2018, in Avellino. Screenings will be held in accordance with the timetable laid down by Festival organizers, but authors will know about them in advance.
Circolo ImmaginAzione will select three juries (one for full-length films, one for short-movies, and one for documentaries) composed of artists and experts in the field. The juries will evaluate the selected works according to their film and aesthetic qualities, their style originality and their interpretation of the given subject.
In addition, there will be a popular jury composed of viewers selected by the Festival organization, which will award the Audience Award.
The awards consist of:

By the current enrollment, applicants indicate that they agree to each and every call standards. In particular: you state to be the work author or to be in possession of its rights. You grant Laceno d’oro the right to project your film out of charge. You declare to be in possession of the rights of use of any kind of music or non original video clips that may appear in the film. You authorize to process your personal data under Law 675/96 (Privacy Law) and its subsequent amendments D.Igs 196/2003 (Privacy Code).