Interview with Théo Verprat, director of the short film, In Campania, In The Winter 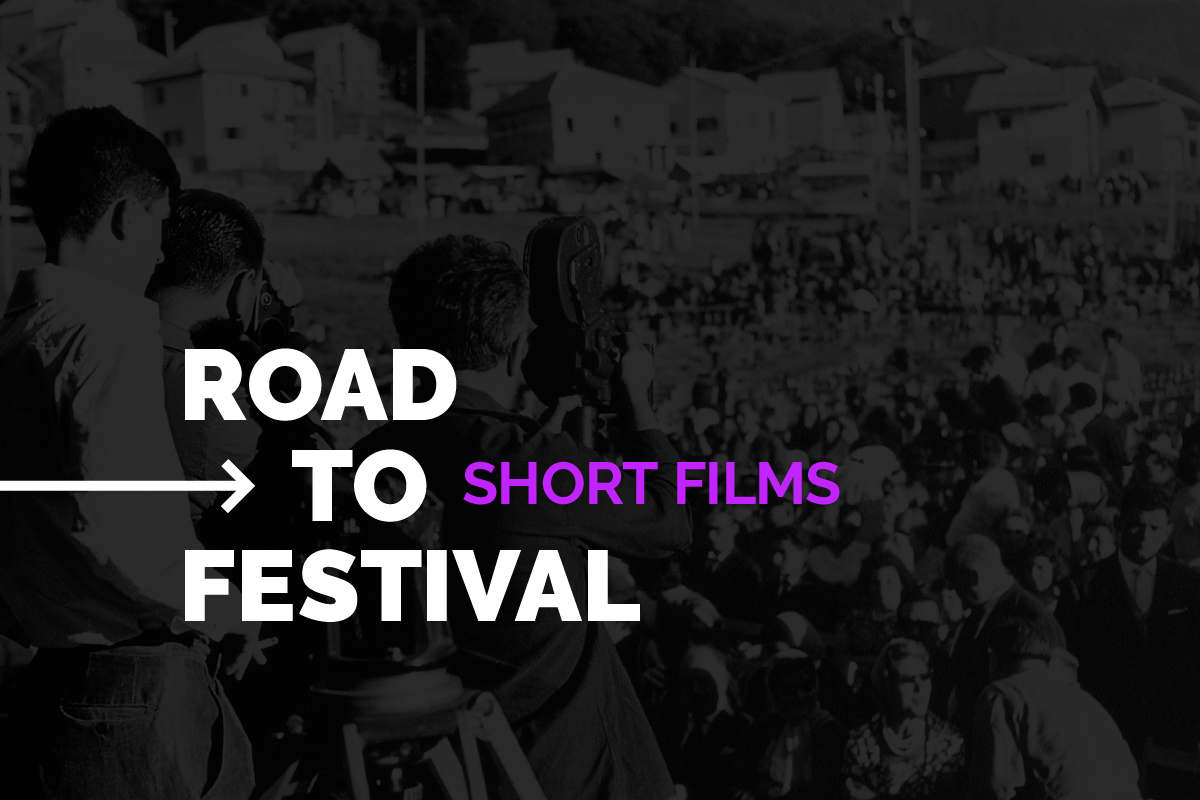 Tell us about your artistic path.

Originally, I wanted to be a war reporter. So I studied communication and journalism. I had the chance to come across teachers who made me aware of cinema, made me question the potential of image and sound, discover works and artists who opened me up to different forms and languages. So I gradually changed direction. Today, I try to approach the audiovisual medium as a vector of emotion, more than as a vector of information.

The city of Naples fascinates me. I find it beautiful and I really like the atmosphere that emanates from it. More particularly, I was struck by the relationship to death, omnipresent in this city. When I walk there, I have the constant feeling that life coexists with death. It is something very particular and that I only feel in the Neapolitan streets. A form of permanent nostalgia but that the Neapolitans have, in my opinion, the ability to exorcise in a completely natural way. It is a form of acceptance of this universal fatality. Maybe it is ancestral cultural characteristics? Or the presence of a volcano ready to erupt at any time? I do not know. But it is this feeling that the city provokes in me that I wanted to convey in this film. I built the film like a poem in order to get as close as possible to an emotion that I did not necessarily want to intellectualize.

It seems difficult to me to give an opinion on the question as the situation is still present. Like many of us, I attach great importance to cinemas as physical places. The process of going into a room and remaining immersed there for the duration of a film is not at all the same as that of watching a film on a computer or a television. And I really care about it. To be deprived of them was very difficult and I think that their disappearances would be an extremely negative turning point in the history of cinema. The same goes for festivals as they are places of meeting, sharing with an audience and the opportunity to present and see films with limited visibility. It seems fundamental to me. Paradoxically, the period we have just passed through has prompted several festivals to develop new methods of broadcasting their selections, through platforms for example. People far from large cities or major cultural centers have thus been able to have access to these selections. Perhaps this opens up new perspectives. Regarding the production of films, I witnessed during this period many filming interrupted or made difficult, some films could not even see the light of day or saw their release compromised. Some authors, some productions have suffered a lot. However, I tend to think that in the long term, humans have the ability to adapt to new situations and it is even said that constraint sometimes has the advantage of stimulating creativity. We will see.

Interview with Danilo Monte, director of the short film 2061