Interview with Ian Barling, director of the short film Safe 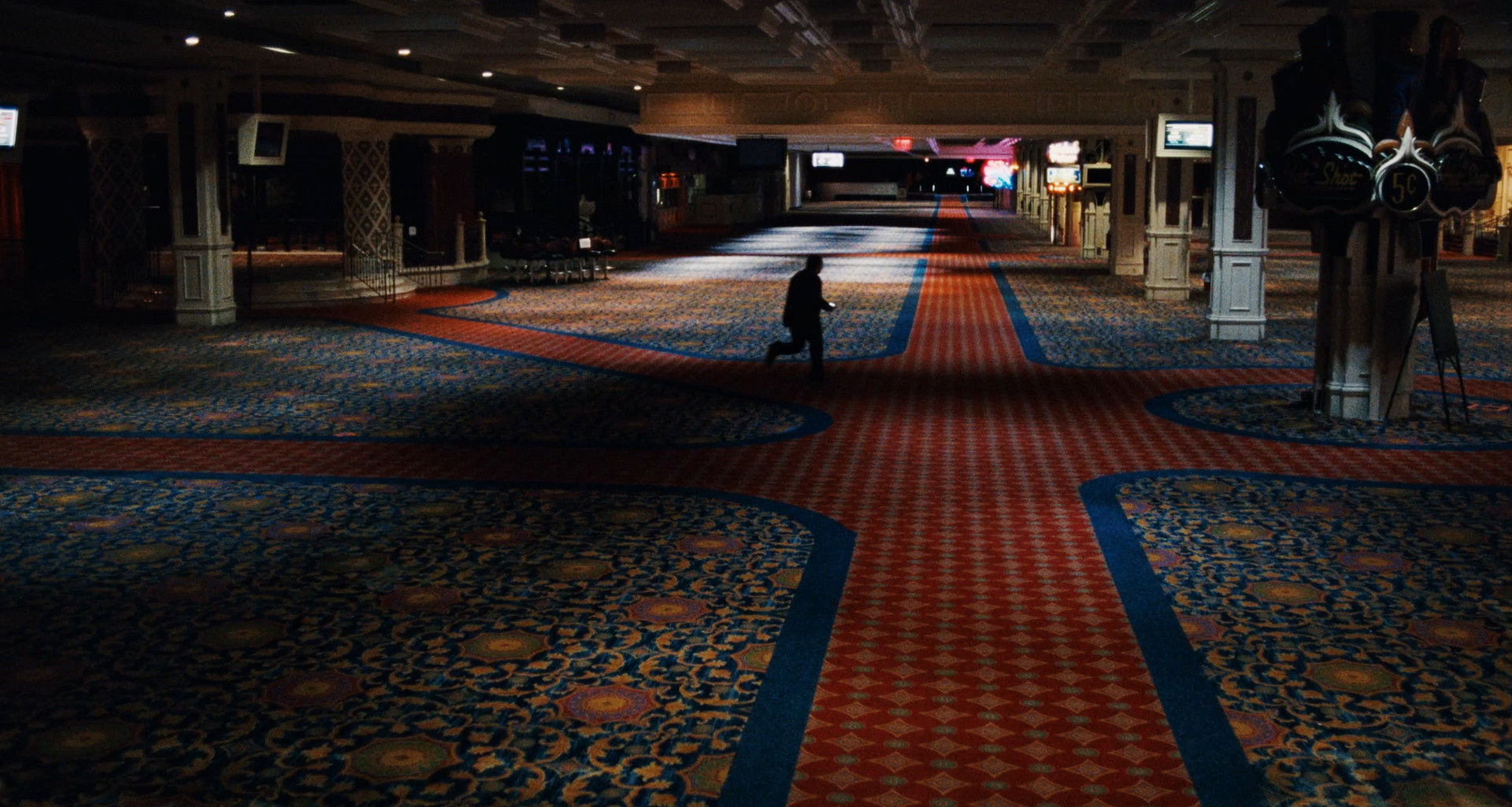 Tell us about your artistic path.

Like many of my major life choices, my decision to commit myself to cinema was influenced by love for a woman. Though I played music in various punk rock bands during my youth, I never considered a career in the arts until my early 20s, when I met and fell in love with a writer. I admired the way she looked at objects, observed people, told stories, and this admiration prompted my decision to begin to study cinema. After graduating university with degrees in film analysis and philosophy, I intended to become a professor of cinema. However, I soon developed the urge to create imagery rather than write about others’ creations. So, I moved to Los Angeles and began pursuing a career in cinematography. That pursuit lasted several years until I developed another urge to conceive of the work itself. I shot my first short film and used it to apply to graduate film school, then enrolled in New York University’s film program, where I made several shorts and began to shape my filmmaking tastes and sensibilities.

Safe was conceived out of a desire to tell a story concerning my hometown and the people that make it up. I was also interested in exploring a father/son relationship as a sort of reimaging or hypothetical exploration of the fractured connection that I have with my largely absent father. The original script was very different from that which we ultimately shot. It wasn’t until I stumbled upon the defunct and utterly gutted casino shown in the film that I decided to rewrite the script to take advantage of that impressive, haunting space.

That is a very complicated question to try to answer. And I suppose it depends on how one defines “change.” What I have observed is that many people have a strong enthusiasm for returning to cinema, which is encouraging. For, in my (not-so-controversial) opinion, films tend to affect us more powerfully, touch us more profoundly, when viewed in theaters. Maybe it’s simply the size of the screen, the quality of the audio, the community. Or maybe it’s something else. On the other hand, films increasingly seem to be being designed for the home-viewing experience. And while filmmakers of varying backgrounds have more opportunity than ever to tell particular stories, I can’t help but notice a trend of aesthetic and narrative uniformity that I believe is at least partly dictated by the economic structure of streaming services. Hopefully, over time, viewers can prove to streaming platforms that they have an appetite for films as formally and structurally bold as the stories themselves are specific and different.