Luca Ferri and that time he met Julio Bressane 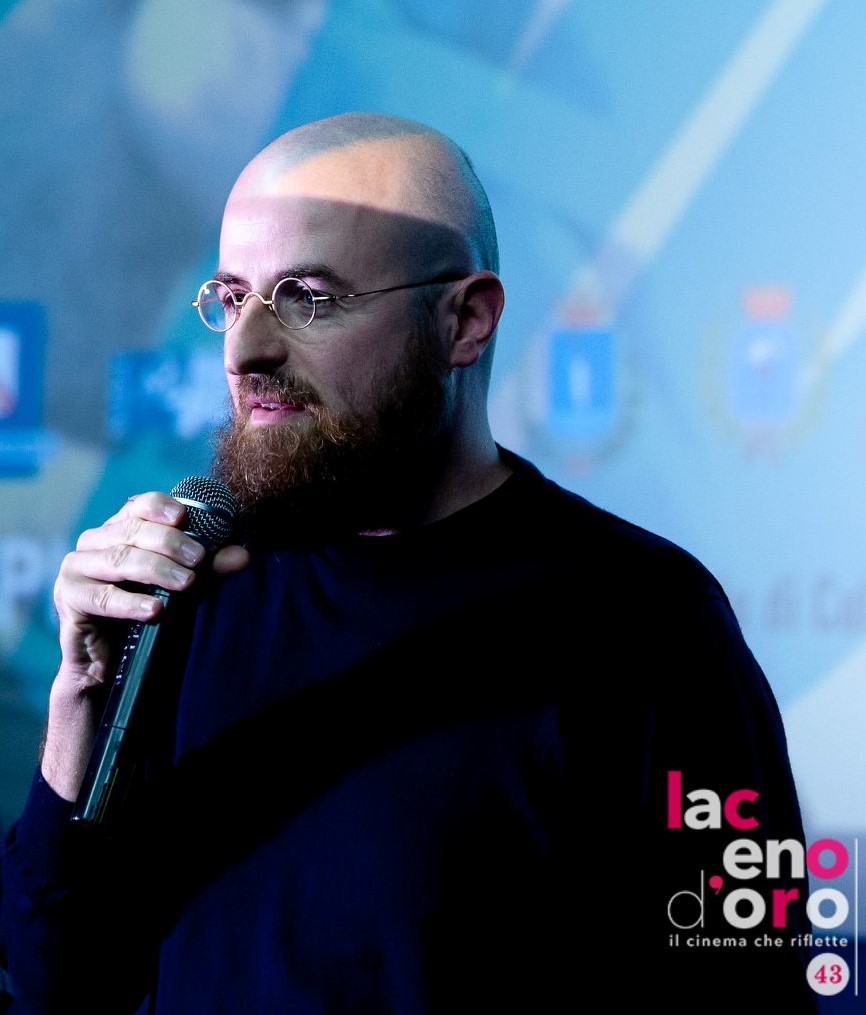 As a self-taught person, he built the framework of his moviemaking with great care and patience. And precisely for this, director Luca Ferri (winner of the Laceno d’Oro and several times guest of the festival) has no hesitation in defining himself: «I’m not a cinephile. I’m interested in architecture and words». Following the path of his words, we continue our journey through memories and thoughts leading us to the next edition of the festival.

Laceno d’Oro Festival is currently working on 2022 edition: you’ve already been among our guests, so let’s talk about your memories of the festival.

I have beautiful memories thanks to the highly skilled people who organizes the festival. An increasingly rare aspect in our landscape nowaday. I remember with indelible affection the evening when Sedução da Carne was screened.

I was lucky enough to present several of my works; but I would like to mention Colombi, Pierino or Mille Cipressi, which won the last edition in the section “Occhi sulla città”

How would you describe the kind of filmmaking and films you found at Laceno d’Oro, and what do you think they have in common with your art?

One of my best memories related to cinema dates back to a past edition of Laceno d’Oro, when during an afternoon screening of my film Pierino, I found out Julio Bressane was in the theatre, and the following evening we had the opportunity to talk and confront each other. This is a precious aspect: to create interactions among guests regardless of the screenings.

What are you currently working on?

I’m working on various films included in the pentalogy of absence. Vita Terrena di Amleto Marco Belelli is a movie which tells the story of Divino Otelma through the lens of distance; Ludendo Docet, a sequence-shot of 70 minutes interrupted by five reverse-shots by Luca Sorgato, which is a programmatic manifesto of my way of making cinema. I’m also working on a fictional feature film – Il damo is its working title – which revolves around the wise choice of a man who decides to stop talking. It is a movie about resignation, about the virtuous disposition of those who consciously adapt to a state of pain or misfortune.