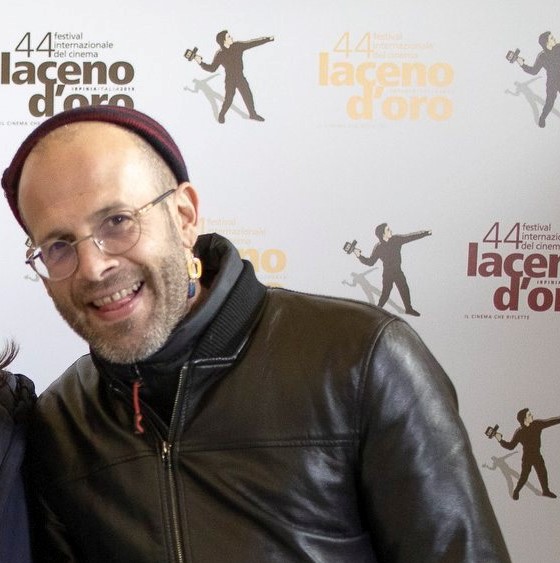 The port, humanity and the gaze. Like all artists born in Marseille, Lo Thivolle was never satisfied with filming reality from just one angle. Morocco, Tunisia, Algeria. Lo Thivolle is interested in everything that is otherness, which lives on the margins, in humanity that has not lost the curiosity to know itself. For this reason, in previous years, the director has been a guest of the Laceno d’Oro Festival several times, for a sharing of ideas and research beyond the banality of the world. We take advantage of his new projects to restart a dialogue about cinema and the time in which he was our guest.

Laceno d’Oro Festival is currently working on its 2022 edition: you’ve already been among our guests; do you have special memories of the festival?

I have wonderful memories of the Laceno d’Oro Festival. The human warmth that touched me a lot. The simplicity of the people present, both the filmmakers, the organizers and the public. A modesty to live and to share one’s passion. And this is like a comfort, would not be a bit the family aspect that builds this. This is what I told myself.

I had the chance and the privilege to show several works and to have been awarded. It was Dark on Dark (https://www.youtube.com/watch?v=52iCYIQ4IyE) , and Here is the house. Then I had the privilege to have a retrospective of my short films and it was a wonderful moment for me. The first sign of recognition for my work.

How would you describe the kind of filmmaking and films you found at Laceno d’Oro, and what do you think they have in common with your art?

What I liked in the films I saw in Laceno d’Oro, is something that would be of the order of a belief in a certain humanity that cinema could give to see, to feel. I liked to see films whose formal and aesthetic fragility told a very sensitive relationship to the world full of doubt and questions. And it is a cinema that I like deeply, which is on the one hand the one I make. Sometimes I wondered if this was not peculiar to Italy and its strong history with the cinema of neo-realism, whether it be fiction or documentary. And it is here that I was touched and that I recognized myself. Talking about life, the world and an “uncertain people” who are also a people of images. A world populated by images and fragments of humans.

What are you working on right now?

I have just finished a film of “filmer”, which is also a question of love and its impossible. I’m in the final stages of editing a feature film that connects my personal history, the boxing I practice, the suburbs. And I am writing various desires of films which are only at their beginning. My films always start from an experience that I am living. They are at the same time documentary, experimental and fiction. What is important to me is the emotion that I can get out of them.