Mauro Santini: Diary of a festival 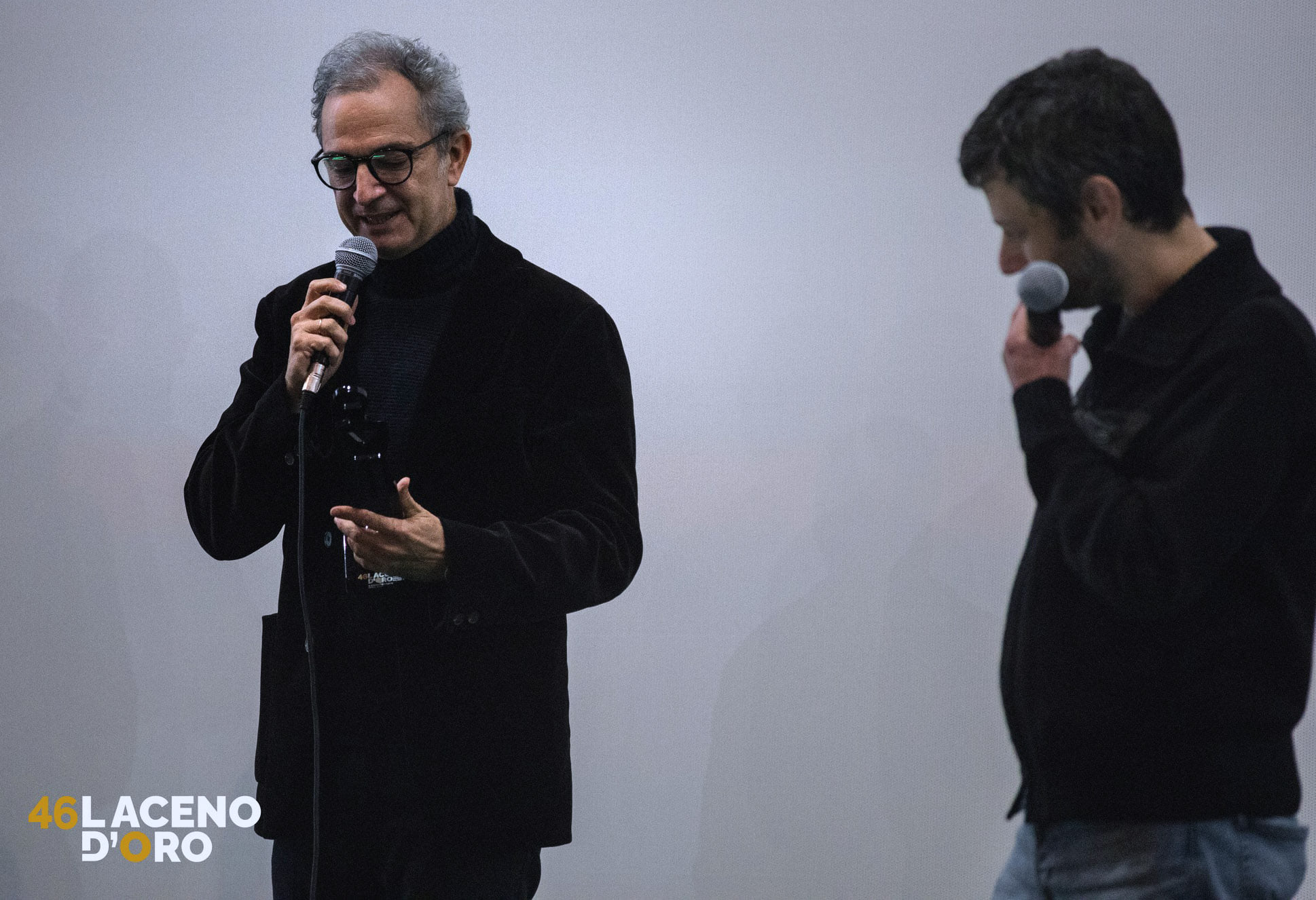 He chose frames over the blank page of a diary to be filled with ink words. Mauro Santini – for short we’ll call him a director, but he’s also the winner of “Laceno d’oro 45” edition and president of the feature-film jury of the festival in 2021 – has always entrusted his gaze with images, to record memories and keep track of what he calls “everyday life”. Among his Videodiaries, “Da lontano” won the Spazio Italia section of Torino Film Festival in 2002. So, we got back to his impressions and memories to retrace his path through the festival, a few months before the next edition, “Laceno d’Oro 47”.

Laceno d’Oro Festival is currently working on 2022 edition: you’ve already been among our guests, so let’s talk about your memories of the festival.

I have beautiful memories of the festival, goes without saying. My first time was in 2020 and it was an online-only edition, due to the pandemic. Last edition, on the other hand, was an opportunity to share thoughts and idea on cinema. It was an edition about the joy of being together again, sharing the movie theatre, and being part of the jury has been the greatest pleasure for me.

The feature-film “Giorno di scuola”: it tells the story of a school day experienced by the students from the primary school of Pieve Torina, which was rebuilt after the 2016 earthquake. Over a year, I focused on life back to normal. The result is a one hour and ten minutes film, but for screening at the Laceno it was re-edited and reduced to 53 minutes. Then I presented – thanks to the curators – another work, a trilogy, “Le vacanze,” which I shot over a decade.

How would you describe the filmmaking and films you found at Laceno d’Oro, and what do you think they have in common with your art?

I discovered many films I shared an ethics and vision with; it’s a kind of filmmaking that explores things and doesn’t rely totally on the script or on the acting. But it’s a feeling of belonging which doesn’t connect me exclusively with feature films. In short films there’s something in common with the cinema that I have been making for years. Last year I was as president of the jury, and we chose to award a film which combines all these characteristics: “La distanza” by the collective ENECE FILM.

What are you working on right now?

Several projects. A series of seven films, or chapters, called “Vaghe stelle” and another work called “Walks.” By next year I will also complete the project started with “Giorno di scuola”: six children from that primary school will start junior high-school. It will be an opportunity for me to follow the reconstruction of their village, and the growth of a new generation.